Cosmetic packaging made of plastic has been criticized, but hardly anyone thinks about the fact that the cosmetic products themselves contain plastic. This article will tell you where plastic is hiding in care products and how you can avoid it. 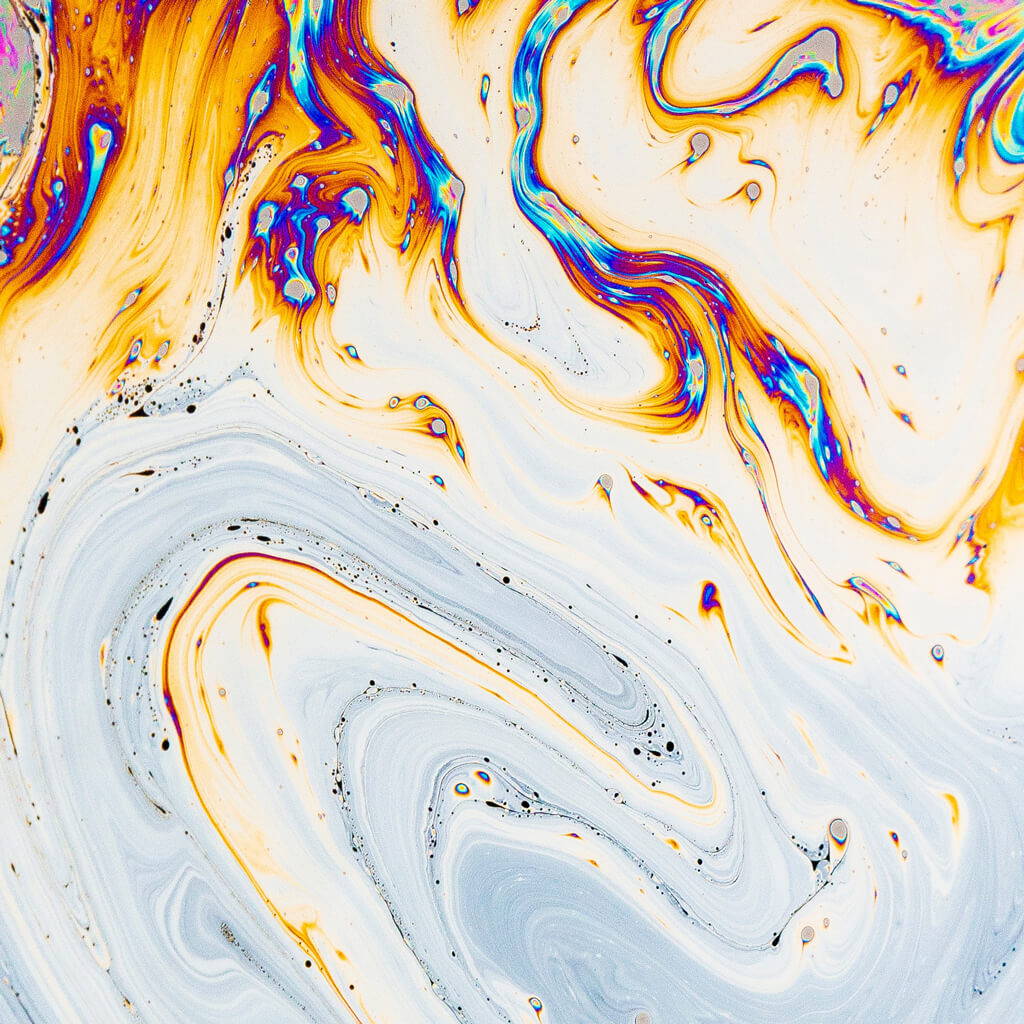 Photo by Daniel Olah on Unsplash

Anything but natural: plastics in cosmetics

An incredible 3000 plastics are on the market as raw materials for cosmetics. According to studies, the plastic content often accounts for 10% of the product weight. The particles are often so tiny that there are several thousand microbeads for every gram of weight. (Lassen et al, 2015.) Some products even contain as much plastic as their packaging! (Leslie, H A, 2015.) Natural looks different. And also has a different effect, on your body and on the environment.

Microplastic, what is that actually?

Microplastics are small plastic parts that are smaller than five millimeters in size and that are often not visible to the naked eye. Plastics are either already produced in this shape and size or they are leftovers from larger plastic waste. It is uncertain whether plastic will ever completely degrade. Researchers suspect that it simply breaks down into smaller and smaller particles. (Federal Environment Agency, 2017.) This is how the windblown plastic bag ultimately becomes micropollutants.

One of the biggest sources of microplastics in the sea are synthetic textiles that get into the sewage system when washed.

A lot of plastic is already entering the sea in micro-size, often from everyday things that we would hardly think of. Cosmetic plastic from rinse-off products finds its way down the drain, textile fibres dissolve in the washing machine and the abrasion from tires and shoe soles ends up in water through the air .

By these and other routes, a staggering 9.5 million tons of plastic enter the ocean every year. (Boucher, Julien and Damien Friot, 2017.) 2% of which are cosmetic ingredients, In addition, there is packaging and what is lost during production and recycling. This is how plastic gets into the water cycle and marine animals ingest it through food. So, ultimately, some of it ends up on our table.

When you stand in front of the shelf in the drugstore and think about what to take, in this case it's not just about your skin health. The purchase decision drags a whole rat's tail behind it.

Why avoid liquid and microplastics?

Liquid plastics in make-up, skin and hair care products usually serve the purpose of smoothing, giving shine, giving consistency or they serve as a carrier for other ingredients.

Plastic, no matter in what form, is extremely difficult to degrade. But water-insoluble silicone can also build up a creepy layer of plastic on your scalp and hair over time. Instead of great shine, you'll eventually end up with limp hair. See also: Squalane - the alternative to silicones in hair care.

In addition, numerous plastics are suspected of being carcinogenic. However, long-term studies are often still lacking. That's why many manufacturers see no reason to ban plastic altogether.

Waiver declarations should be treated with caution

Even a few years ago, the small plastic balls in toothpaste, shower gels and peelings fell into disrepute - the ones that scrub and sand so nicely Because it didn't go down well with customers, most of the big cosmetics manufacturers have changed their minds subsequently obliged to ban microplastics from their lists of ingredients. A step in the right direction, but unfortunately implemented anything but consistently.

Since there is still a long way to go for an official, universal definition of microplastics, each company simply defines what is involved. Their standards usually include only solid and water-insoluble plastic particles - i.e. only those that have already received so much bad press. But as is well known, almost any consistency can be obtained from crude oil, including liquid polymers, also known as liquid plastic. And they slip through the grid.

You can still find them en masse in conventional cosmetic products. Do a check with the products in your mirror cabinet: is there PEG somewhere? Bingo, hit! The reason for using it is often that there are no alternatives. However, natural cosmetics prove that it is possible to do without plastic.

Rely on real natural cosmetics, because plastics have no place there. Or take a look at the ingredients list. Because in the EU and Switzerland, every ingredient must be listed there. You can usually find the so-called INCI list on the back of the packaging. Since it usually contains the Latin or botanical names, it is not so easy to see what exactly is behind the names. Here's a little help on how to recognize plastic:

Don't worry, you don't have to remember it: Greenpeace gives you a detailed checklist for your wallet to download.

Plastic beauty, no thanks!

It will be a while before conventional manufacturers rethink and stop using plastic in any form as an ingredient.Even if the public pressure increases, they simply need time to adapt

In any case, the bottom line is: plastics - whether solid or liquid - are hardly or not at all degradable and therefore have no place in soil and water. They also have no long-term benefit for skin and hair.

While plastic packaging can be recycled, liquid polymers go straight down the drain, escaping the cycle. In large parts of the world there are no sewage treatment plants that cool down liquid plastic. They pollute meadows, soil and water and ultimately end up on our plates.

Natural preservatives - you can also do without alcohol

Glycerin - does it nourish the skin or does it dry it out?