shopping cart
you are reading FIVE in the most famous German TV start-up show: The application
Split
previousnearest 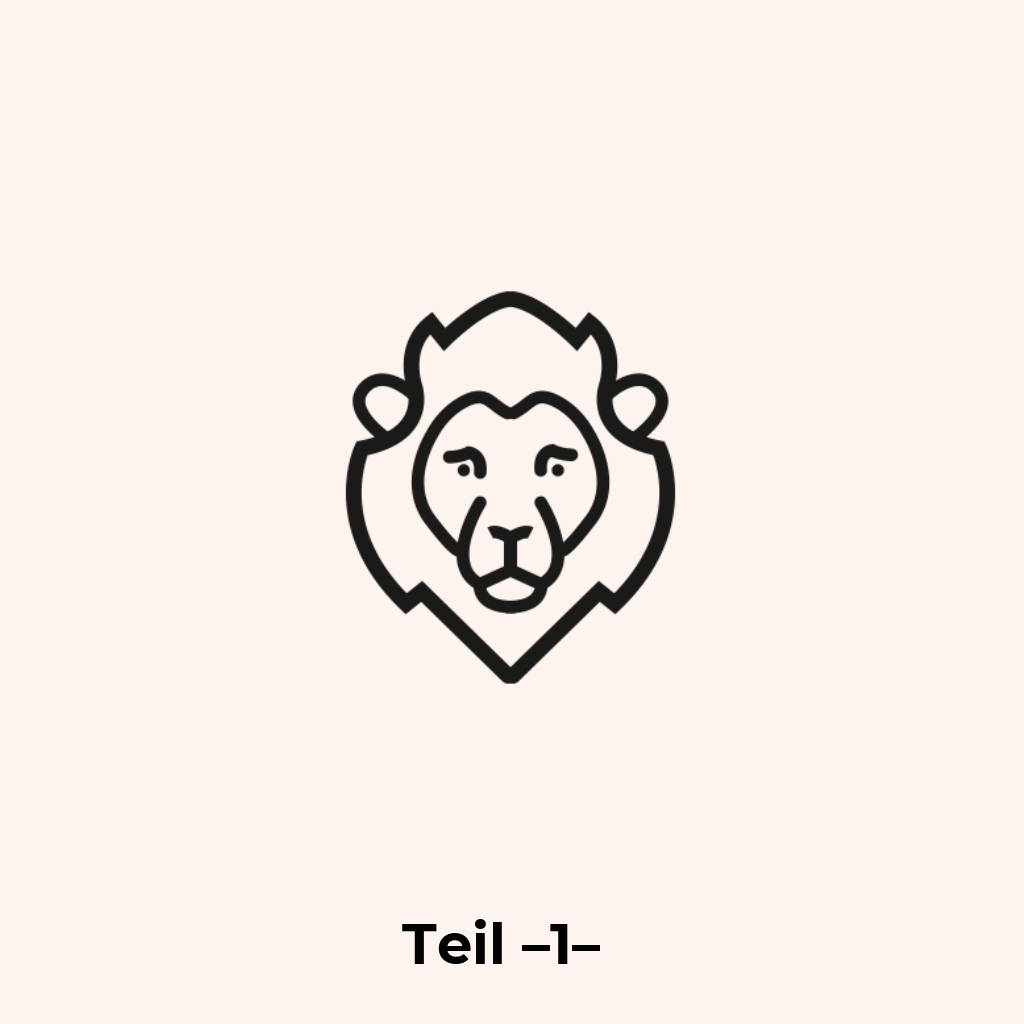 Finally it's official and can go out: Five Skincare ventured into The Lion's Den and, as you can see, made it through safely. You can find out whether with or without a deal in the broadcast on Tuesday, September 19, 2017, from 8:15 p.m. on Vox. For me, the appearance in front of the investor jury around Frank Thelen, Judith Williams, Ralf Dümmel , Carsten Maschmeyer and Dagmar Wöhrl the most important and exciting pitch ever. How did this happen? Pretty surprising for me.

Am I ready for the lions?

It was a completely normal start-up day in gray November last year. I was sitting at my laptop in Zurich's Impact Hub. And as is the case in coworking spaces, things were really nice here too. All around me are other founders with great ideas and an enthusiasm that they would like to share - also with the colleague next door. There's chatter, the wooden floorboards creak and a phone keeps ringing somewhere. And suddenly mine too.

I was amazed, because Ana, editor of the production company of The Lion's Den (DHDL), was on it. She had read an article about Five Skincare in the web magazine Peppermynta and found the concept for the program exciting. Do I know the TV show? For sure. And would I be interested in participating? Um, okay... was I ready yet?

So far, Five Skincare has been cooking on a low flame, also in terms of sales figures. And anyway, the lion's den is not exactly like a petting zoo. Concept, strategy and pitch, everything has to be right. Otherwise you not only fail in front of the five lions, but also in front of around 2.7 million TV viewers. But Ana calmed me down straight away. The business idea fits into the program and that is the most important thing. Despite all the stomach ache that such a TV appearance gave me, courage finally won. After all, an investment by one of the lions is a huge opportunity. And there is rarely one like that twice.

I didn't have time to ponder anyway. A few minutes later I had an eleven(!) page casting questionnaire in my inbox. Of course, I should fill it out and send it back very quickly with the most important key figures. I was able to get used to this pace once before. Because the employees of the production company were all super nice and always ended up bursting the time bomb in a very charming way. Maybe that's a good thing. Because, as I said, that took away some of my excitement.

The next call followed just a few days later: a casting video was needed. Now the production company is in Cologne, but I am in Zurich. My editor was very pragmatic and suggested simply shooting a video yourself. No problem, I thought to myself. First...

The video shoot was real learning-by-doing. I didn't realize before that there was so much to think about. Or so much that can go wrong. Where am I shooting? What do I say? how do i say it You want to come across as competent, of course, but not stiff like a mallard. So be easy. make gestures When I first took it I went overboard and waved it around like Kanye West on Speed. So go back and do it again. After all, it took me three days to complete the 7-minute video. So hats off to all the video bloggers out there!

Finally, that too was done and we had to wait for an acceptance or rejection.One evening in January the answer came: I was there! And again everything went faster than expected. The day of the recording should be two weeks later. Close your eyes and through, because there was still a lot to do. How do you prepare for such a performance?

Find out in 2. Part of the Five Skincare blog series at The Lion's Den.

FIVE in the most famous German TV start-up show: The preparation